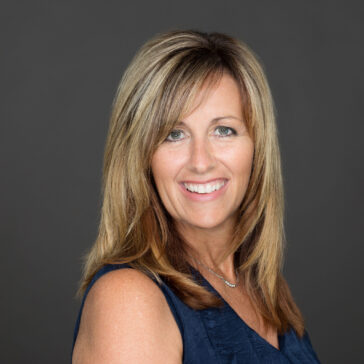 Born in England, Janine moved to Canada in 1975.  She has been proud to call St. Catharines home ever since!

After attending Brock University and working for ten years in the restaurant business, Janine was ready for a new challenge.  With young children at home, Janine began her new administrative role as a part-time, front desk receptionist at a local Real Estate Brokerage. Over the next 18 years, Janine was able to learn and grow with the business.  She held several positions within the brokerage, eventually becoming the main branch, Office Administrator.  Having gained knowledge working alongside the agents in every aspect of the real estate transaction, it only made sense that Janine would work toward becoming a Licenced Sales Representative; which she did in 2014.

It was just a few years later that Janine was given the amazing opportunity to help with the organization and launching of Boldt Realty Inc., as the Chief Operating Officer.

Janine loves what she does and loves the group of people that she gets to work with everyday!